Jeanine McCreary grew up in Sunnyvale, CA, graduated from De Anza College with an AA in Economics in1987 and transferred to Cal Poly, San Luis Obispo where she received her Bachelor’s Degree in Business Administration in 1990. Loving the beautiful Central Coast she lived there until 1997. After moving back to Silicon Valley as a new Christian with her two daughters, she began attending The River Church Community in 1998. She attended the 11-week Healing Path session in 2006 that deeply changed her life. She continues on her healing journey with the love and grace of Jesus.

Jeanine spent most of her career as an Office Manager and then an HR Benefits Specialist in high tech at HP, Agilent Technologies and Cisco Systems. Currently, she is a stay at home wife, mom and new grandma. Her strongest spiritual gifting is in administration and hospitality. She serves on the Board of Directors for the Healing Path Ministries as well as handling the day to day bookkeeping duties, event planning and is the liaison with our professional support team. Jeanine loves to cook, garden and exercise. 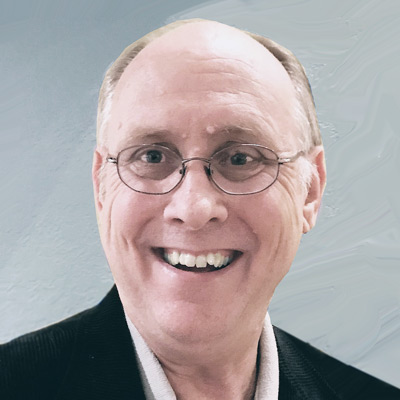 Mike Dunn became a Christian in 1975 during the sweet spot of the Jesus movement. His career has been in high tech, including tenures at Apple, Netscape, AOL, Palm, and a few startups. He and his wife, Kathy, raised four children and are learning to be grandparents.

Coming to Santa Cruz in 2000, Mike and Kathy attended Lighthouse Christian Fellowship where Mike served as a pastoral elder. Before joining The Healing Path, Mike attended Vintage Faith, and the River Community Church in San Jose. He currently attends the Scotts Valley Vineyard.

In previous years, Mike was a core leader, involved with several church plants in San Francisco and Austin. In 2015, Mike completed a masters from the School of Theology at Fuller Seminary. He still works in high tech but is starting to work out his focus for this next season. 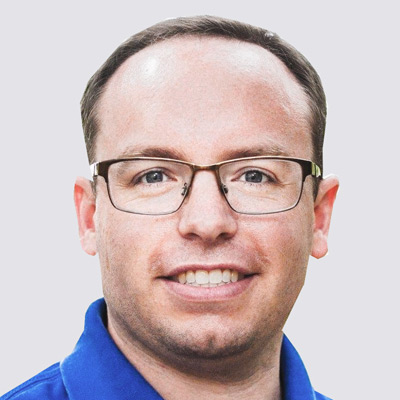 Grant Jenks grew up in the United Methodist Church in the California, Bay Area. During college he connected with Intervarsity Christian Fellowship at UCLA and lead campus ministries. He later lead Christian 12-Step Programs as part of Celebrate Recovery for five years. In that same time, he and his wife became members at Mount Zion Baptist Church, the oldest Black Baptist Church in Seattle. In 2012, he moved to Atlanta and participated in Mission Year, a year-long urban ministry program focused on incarnational Christian service. He then moved back to the Bay Area and joined the River Church Community. He has served there as a small group leader and volunteer youth leader over the last eight years.